The second generation of Te Awamutu’s Cook family has joined the ranks of Team Wealleans as the company continues to lead the way in adopting the latest groundspreading technology. 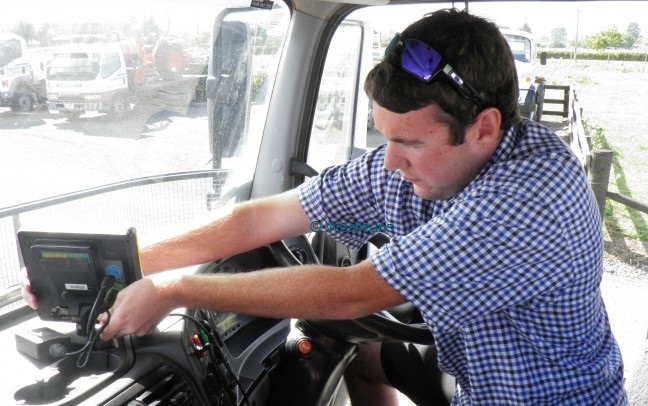 Jackson Cook joined the company as a Technology and Development Assistant in January 2013, however in reality he has been part of the team since he was born.

As the son of Groundspread Ltd General Manager Tony Cook, Jackson has been running around groundspreading depots and catching rides in spreader trucks since he was big enough to see over the dashboard.

As a consequence he has gained a great amount of knowledge around all aspects of the groundspreading industry and has worked as a yard hand and an occasional spreader truck driver when needed.

His current role in the company sees Jackson kept very busy learning the ins and outs of the TracLink system, creating farm maps for the system and training Wealleans spreader drivers in the use of the technology.

Jackson says working with various members of Team Wealleans on the TracLink technology has been a new challenge.